Directory > Blog > Why Do Super Smart People Like Being Alone? 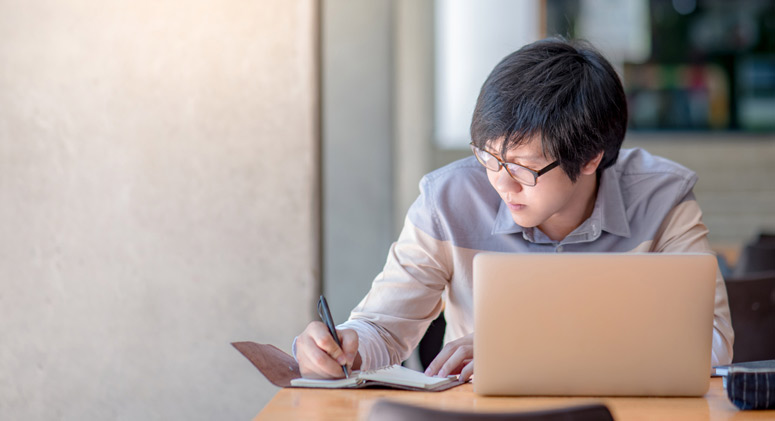 Geniuses aren’t typically known for their social skills, and few nerds are ever crowned as royalty at the prom. While some among the highly intelligent do manage to make friends, many find themselves spending a large portion of their time alone. The average person might assume pretentiousness and selectness are to blame, but the real reasons are far more down to earth than most people realize.

One of the biggest obstacles for most highly intelligent people is anxiety. One study surveyed members of Mensa, an international society for people with high IQs. Researchers found a correlation between high intelligence and higher instances of affective disorders, autism spectrum disorders, and ADHD. Another study found that highly intelligent people may experience more anxiety because the areas in the human brain responsible for intelligence and worry may have evolved concurrently.

Because highly intelligent people also tend to be self-critical and ruminate over mistakes, they also tend to turn their anxiety inward. This can lead to social anxiety issues. Other studies suggest higher intelligence often corresponds with poorer social skills.

Many highly intelligent people feel the need to spend more time reading, working on projects of personal value, or following other intellectual pursuits. Some become engrossed in activities revolving around their careers. Unfortunately, this allows them less time for social interaction.

Highly intelligent people tend to have interests that might seem boring, or even egotistical, to the typical person. This can sometimes leave others feeling inferior or stupid, and although often unintentional, it can make connecting difficult. In turn, when smart people try to fit in with commonplace events and interests, they can wind up feeling just as awkward. Some will “play dumb” for the sake of fitting in, but end up with an equal sense of isolation over a lack of intellectual connection.

Of course, not all smart people are introverts and not all people who isolate themselves do so because they’re exceptionally intelligent. Our skills, abilities, and personal attributes exist within a broad spectrum, and who we are isn't based on intellectual or social intelligence alone.

A surprising number of really bright people are/were quite sociable.

Gerald Ford was one, Geo Bush 1 was one, Henry Kissinger is one, JFK was one, FDR was one, TRoosevelt was one, Lincoln was one, both Washington and Adams were, any number of diplomats and Secretaries of State are/were [Kerry, Acheson, Nitze (Under Secy) Christian Herter. The list is quite long.

Jefferson, Madison, Nixon were not sociable tho' Nixon could fake it. Jefferson and Madison never had to face TV or radio.
Posted by Max Roberts
http://www.wellness.com/blog/13289921/why-do-super-smart-people-like-being-alone/wellness-editor
The benefits of "solitude" are likely
better known to the quiet thinkers.
Google : What Are The Health
Benefits Of Solitude?"
Posted by Robert Walker

Must-Eat Foods: We Have The List!
Joel Fuhrman, M.D.