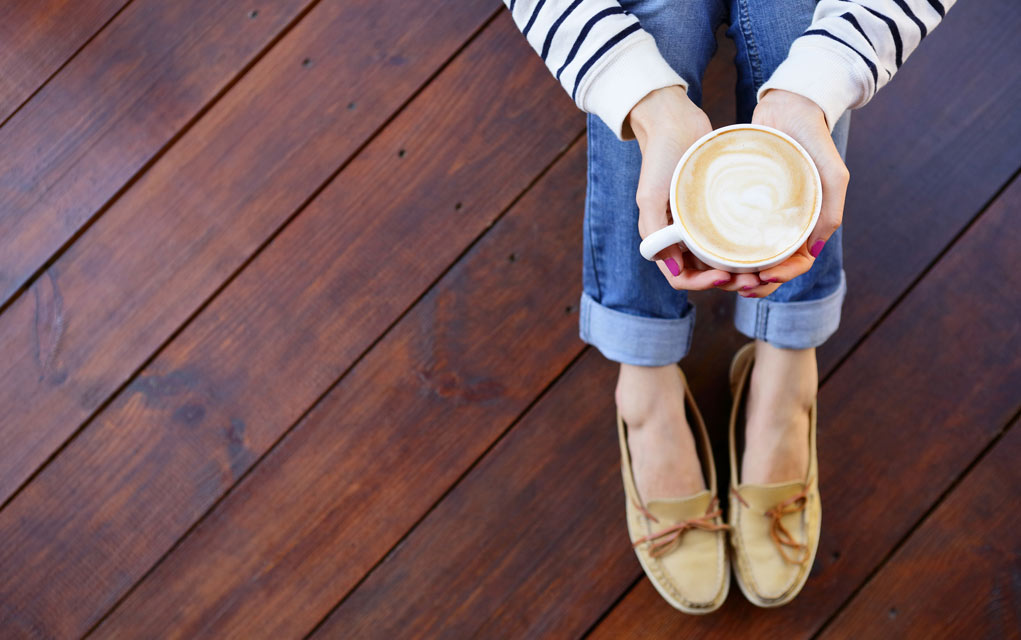 While a diabetes diagnosis can come with a scary and long list of don’ts, it turns out that for women, tea and coffee should not be on that list. According to a preliminary study, caffeine intake has surprising benefits for diabetic women. The study was presented at the European Association for the Study of Diabetes (EASD) Annual Meeting in Lisbon, Portugal in 2017.

A Fine Cup Of Coffee

The results of the research show something very surprising. Women with diabetes who enjoy one cup of caffeinated coffee a day are 51% less likely to die from the condition than women who have no caffeine at all. These are the results of an 11-year study. As 80% of the world’s adult population has caffeine regularly, understanding its many health effects are important.

According to newsweek.com, the study showed an observational association and its results have not been proven beyond a doubt yet. There is no direct cause-and-effect link. It will take more studies, including randomized clinical trials, to understand exactly what is happening.

How Did The Study Work?

Information collected from the U.S. was reviewed. It involved more than 3,000 people who had both type 1 and 2 diabetes. This data was collected between 1999 and 2010. Participants were asked a number of questions, as well as gathering data about their caffeine consumption from things like tea, coffee, and soft drinks. During the study, over 600 people died. Women who drank 1-2 cups of coffee had a 57% lower risk of death, while women who drank more than 2 cups had a 66% reduced risk of death. Tea drinkers, on the other hand, were 80% less likely to die of cancer.

How Does Coffee Do It?

While researchers aren’t totally sure why caffeine has such positive effects on diabetic women and none on men at all, previous studies have shed a little light on the situation. They have shown that drinking coffee or tea is associated with better insulin sensitivity and blood sugar control in diabetics. However, keep in mind, you lose some of these benefits if you add sugar to your coffee or tea.

Written by Wellness Editor
Wellness Exists to Empower Health Conscious Consumers. Wellness.com helps people live healthier, happier and more successful lives by connecting them with the best health, wellness and lifestyle information and resources on the web.
View Full Profile Website: http://www.wellness.com/
Comments
http://www.wellness.com/blog/13287261/does-caffeine-help-diabetic-women-live-longer/wellness-editor
I love the article about caffeine. I was getting very low on energy, but since I started drinking caffeinated coffee, I have started to feeling better. Thanks for info--very helpful!!
Posted by Beverly H

3 Ways to Adrenalize Difficult Transitions in Your Family
Tom Marino