Drinking Coffee Could Decrease Your Chance of Dying by 18% 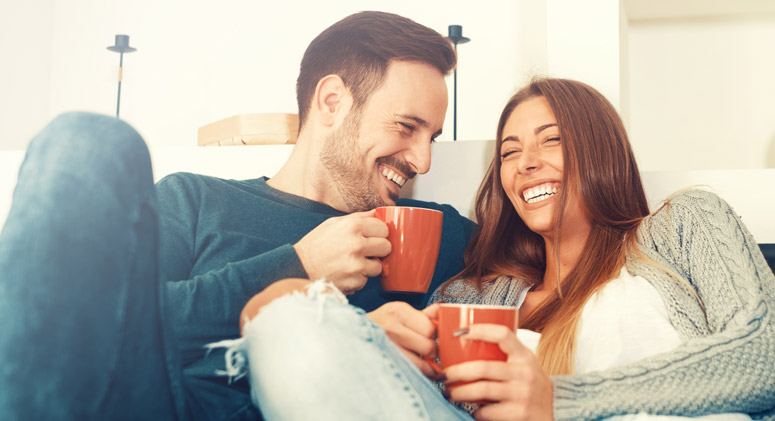 Millions of people have trouble getting their day started without that first cup of coffee. There’s nothing like the smell of coffee to awaken the senses first thing in the morning. As it turns out, coffee might do more for you than just get you up and moving. In fact, according to recent studies, it’s possible that the health benefits may actually prolong your life.

Studies in Favor of Coffee

According to study author, V. Wendy Setiawan, there is no difference between whether the coffee is caffeinated or decaffeinated. The study has an ethnically diverse variety of participants, meaning white, African-Americans, Japanese-Americans, and Latino ethnic groups all benefitted similarly.

A lot of people drink coffee every day --- 62% in the United States alone according to the National Coffee Association. There are other studies to suggest that coffee may even help prevent liver disease or Parkinson’s, although there’s still no solid evidence to show cause and effect. However, Setiawan stated that this means coffee could become part of a healthy diet.

While over the years there’s been some debate about whether coffee is good for you or not, it seems the potential benefits are growing; as long as coffee drinkers don't overdo it with the cream and sugar. Looks like coffee can keep you going --- in more ways than one.

Written by Wellness Editor
Wellness Exists to Empower Health Conscious Consumers. Wellness.com helps people live healthier, happier and more successful lives by connecting them with the best health, wellness and lifestyle information and resources on the web.
View Full Profile Website: http://www.wellness.com/
Comments
http://www.wellness.com/blog/13286441/drinking-coffee-could-decrease-your-chance-of-dying-by-18/wellness-editor
how i got my Ex lover back after a divorced by the help of DR NCUBE a marriage/relationship specialist. contact him if you need help WHATSAPP DR NCUBE ON +2348155227532
his email is..... drncube03@gmail.com