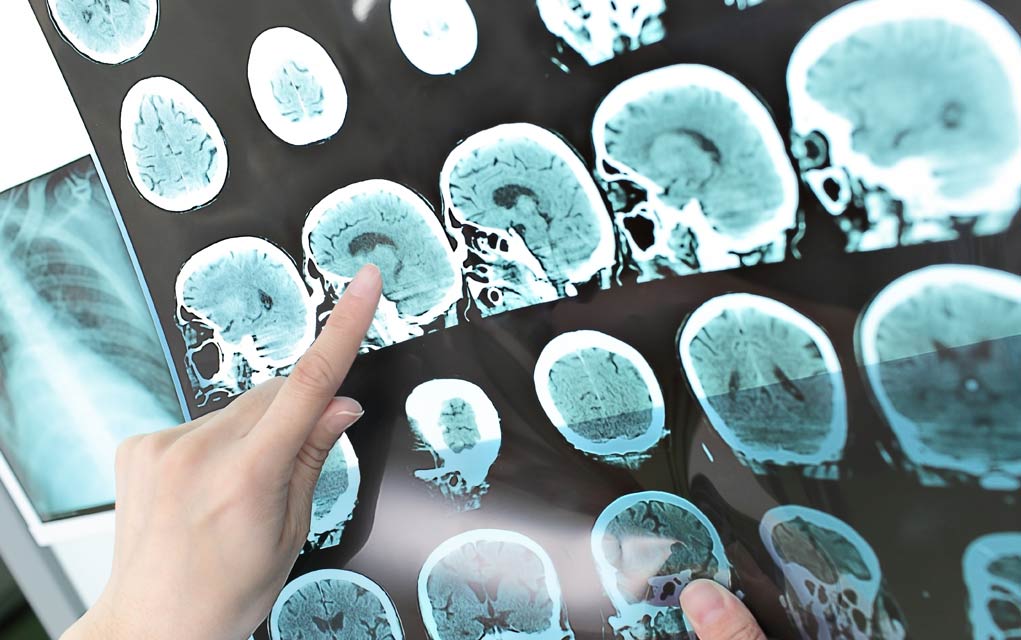 Do you or someone you love have multiple sclerosis (MS)? If so, you’ll want to turn your attention towards the UK where Dr. Su Metcalfe and her research team have spent a great deal of time looking for the cure.

They think they’ve found it.

Dr. Metcalfe and her team work in the surgery department at Cambridge University. Because there is no cure for MS, the majority of treatments focus on suppressing the immune system with expensive drugs that cause a myriad of uncomfortable or even dangerous side effects. The cost for these drugs is rather high, leaving some people without any treatment at all.

The team decided to take a closer look at the body’s natural immune response to see if there was a way to stop it from automatically attacking. They discovered binary switches controlled by LIFs --- amazing cell proteins that stop the cells from attacking the body but allow the cells to attack when there is a real threat.

The problem? LIFs can only survive outside the cell for a super-short 20 minute time period, meaning there simply isn’t enough time for them to do their job when it comes to curing MS. The solution? Slow dissolving nano-particles that can carry the LIF throughout the body, slowly delivering it where it is needed over a 5-day period.

This innovative treatment doesn’t focus on pharmacology, instead it will boost the body’s natural abilities for repair in the right direction. Dr. Metcalfe and the team at LIFNano have already received two major funding awards and hope to begin clinical trials by 2020. Now, there is real hope on the horizon.

Statistics show that more than 2.3 million people around the world struggle with the complications caused by this devastating and debilitating condition. While some people progress directly to muscle weakness and even blindness, others have an intermittent form of the disease that relapses from time to time. A cure, or even a better treatment, could change the lives of MS sufferers all around the world.

What Is Your Opinion?

Written by Wellness Editor
Wellness Exists to Empower Health Conscious Consumers. Wellness.com helps people live healthier, happier and more successful lives by connecting them with the best health, wellness and lifestyle information and resources on the web.
View Full Profile Website: http://www.wellness.com/
Comments
http://www.wellness.com/blog/13286261/possible-cure-for-multiple-sclerosis-ms-discovered/wellness-editor
After an MRI i was diagnosed of MULTIPLE SCLEROSIS. After years on medications, symptoms worsened with tremors on my right hand, numbness and tingling, muscle weakness and loss of speech. Fortunately last year, I learnt about Rich Herbal Gardens (ww w. richherbalgardens. c om) and their effective MS Formula treatment through an MS support group on facebook the Multiple Sclerosis treatment made a great difference, most of my symptoms including balance, weakness, falling alot and others gradually disappeared. I improved greatly over the 4 months treatment, its been a year since the treatment, i have no symptoms. I have a very good quality of life and a great family!
Posted by Tina
http://www.wellness.com/blog/13286261/possible-cure-for-multiple-sclerosis-ms-discovered/wellness-editor
there is a bottom line book,,,brain boosting secrets, which has several things that help people with m.s.find it at a public library or buy one. it also has helpful things that help memory, allergies, headaches...etc bottomline publishes 26 books; so does readers digest books.take God with you.
Posted by fredrika y. bolling
http://www.wellness.com/blog/13286261/possible-cure-for-multiple-sclerosis-ms-discovered/wellness-editor
Why has it taken so long!!! My son passed way at the age of 43 last year after suffering from the worst form of this dreaded disease for about 15 years.
Are the big pharmaceutical companies going to allow this to really happen. I sure hope so.
Posted by Patrick pizzarelli