Can I Take Starch Blockers and Eat Pasta Guilt-Free? 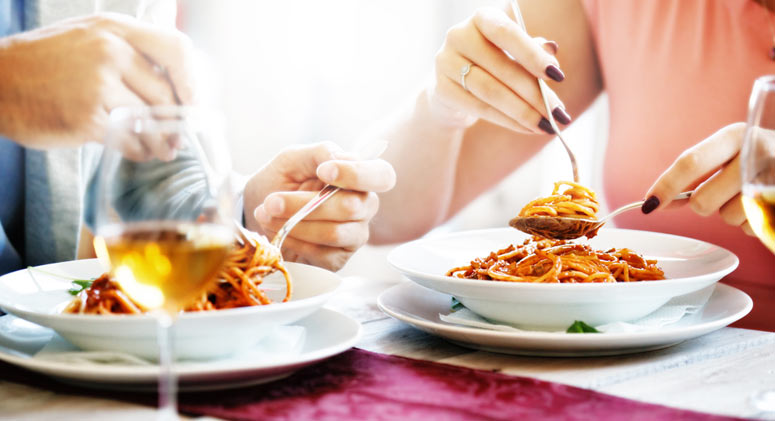 Several years ago, I traveled through Italy, a country impossible to visit without at least sampling pasta. While I enjoyed a few small dishes throughout my trip, I adamantly took starch blockers before those meals.

Italian pasta tends to be lower in gluten and other junky ingredients compared with American pasta. Even so, when I came back and hopped on the scales, I had lost one pound.

I was sold on starch blockers.

“Made from a refined, potent extract of white kidney beans, the starch blocker binds to an enzyme called amylase, preventing it from breaking starch down into sugar,” says Dr. Jonny Bowden in his book Living Low Carb.“The company that makes Phase 2 [starch blockers] claims that when you take it immediately before a heavy-starch meal, up to 66% of the starch in that meal is blocked from absorption.”

Sounds promising, but what does science show about starch blockers?

Another study published in the International Journal of Medical Science gave people either a starch blocker or placebo. Both groups ate a carbohydrate-rich diet between 2,000 and 2,300 daily calories.

From these studies, I concluded that used intelligently, starch blockers might provide that extra buffer against weight gain if we’re eating a starchy food.

The question becomes, can we pop a few and happily indulge in whatever starchy concoction we’ve been craving?

Even if starch blockers reduce absorption of up to 66% of starch (remember, they could block much less than that amount), we still get a massive carbohydrate impact if we eat, say, a big plate of pasta.

Remember too that starch blockers only block starchy carbohydrates, not sugar carbohydrates. When we eat a pasta dish, some of that starch will still break down into sugar with all its repercussions.

A few other caveats: If we’re insulin resistant or have Type 2 diabetes, even a little bit of pasta could elevate your blood sugar and create problems.

Many starches also contain gluten. If you have food intolerances, gluten can provoke weight loss resistance, inflammation and numerous symptoms.

Bowden notes too that while starch blockers might allow us to occasionally enjoy a pasta dish without its impact, for some people even that can become a slippery slope into cravings and overeating.

If you’re hankering for quinoa pasta or gluten-free bread but want to take every possible precaution against creating a huge carbohydrate impact, starch blockers might provide that extra bit of insurance. Let’s just don’t assume they’re a free pass to guilt-free go face down in a big plate of fettuccine Alfredo without consequences.

If you’ve ever used starch blockers, have they yielded the results you wanted? Share your story below or on my Facebook page. 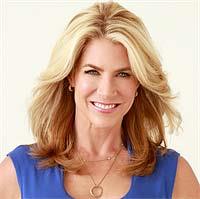 Oh what perfect timing! Just did a blog-review on supplements for satiety and used your blog and link as a reference-thank you!
Dr.Kim
Posted by Kim Crawford,M.D.
http://www.wellness.com/blog/13277321/can-i-take-starch-blockers-and-eat-pasta-guilt-free/jj-virgin
check resistant starch on the internet
Posted by daliya Robson