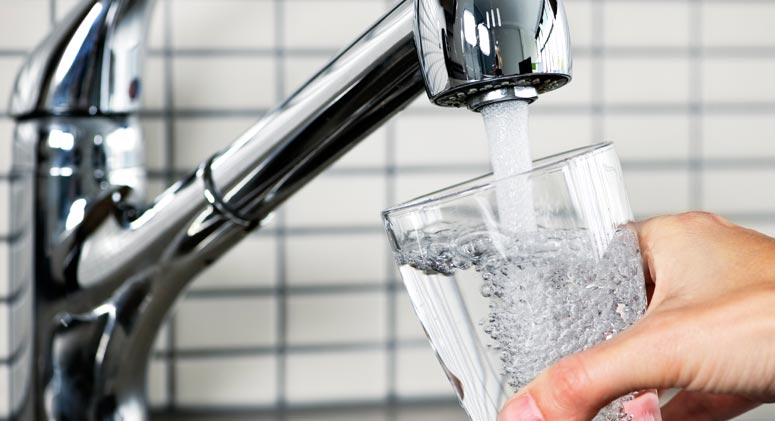 New research from the Icahn School of Medicine at Mount Sinai and the Harvard School of Public Health has found that ADHD and mental disorders are linked to fluoridated water. This research began in 2006 and included an analysis that led to the identification of five industrial chemicals as developmental neurotoxicants. Since then, six additional chemicals have been added to this list, including manganese and fluoride.

Lead researchers Philip Landrigan and Philippe Grandjean, who published their findings in The Lancet Neurology journal, feel that the increase in chemical-related neuro-developmental disorders is a direct result of the large number of untested chemicals that are used all around the world, including fluoride. Though they call for increased systematic testing, they believe exposure to these chemicals can lead to autism spectrum disorders, ADHD, dyslexia and other mental health problems. As they continue their research they expect their list to grow.

Much of the analysis regarding fluoride was based on 27 studies of children in China where those consuming higher levels of fluoride suggested an average decline of approximately seven IQ points.

...our results support the possibility of adverse effects of fluoride exposures on children’s neurodevelopment. Future research should formally evaluate dose–response relations based on individual-level measures of exposure over time, including more precise prenatal exposure assessment and more extensive standardized measures of neurobehavioral performance, in addition to improving assessment and control of potential confounders.

The recent findings published in The Lancet Neurology Journal sums up Landrigan’s and Grandjean’s desired outcome to stem the seemingly growing worldwide concern:

Whether this proposal is met with the same urgency by U.S.researchers or the international community remains to be seen.

Written by Wellness Editor
Wellness Exists to Empower Health Conscious Consumers. Wellness.com helps people live healthier, happier and more successful lives by connecting them with the best health, wellness and lifestyle information and resources on the web.
View Full Profile Website: http://www.wellness.com/
Comments
http://www.wellness.com/blog/13244041/adhd-mental-disorders-linked-to-fluoridated-water/wellness-editor
Every time I turn around, there are different "findings" from research of something else that may be behind or a cause of ADHD... I have read so many articles about different possible causes. I read a lot of this information and many other illnesses because I am involved in teaching parents/care givers/guardians of children with mental illnesses. I am sure you have heard of it; NAMI (National Alliance on Mental Illness). Don't you think ADHD has been around longer than we realize? I know adults that are quite a bit older than I am that obviously have it and they just didn't know it at the time. And still don't like to talk about it. I wasn't diagnosed until I was 44 yrs old, but I know I had it when I was in school. The first time I began to take Concerta, (at the age of 44) was the first time I ever read a book all the way through. Isn't it genetic? Who knows how far back it goes. My dad was ADD. His cousin is definitely ADHD as I am sure there are others. We are looking at 75 years ago if not longer.
Posted by Lonnie P.
Cage-Free Eggs & Your Sunday Breakfast
Janet Valenty