Directory > Blog > Did This Change the Human Brain?

Did This Change the Human Brain? 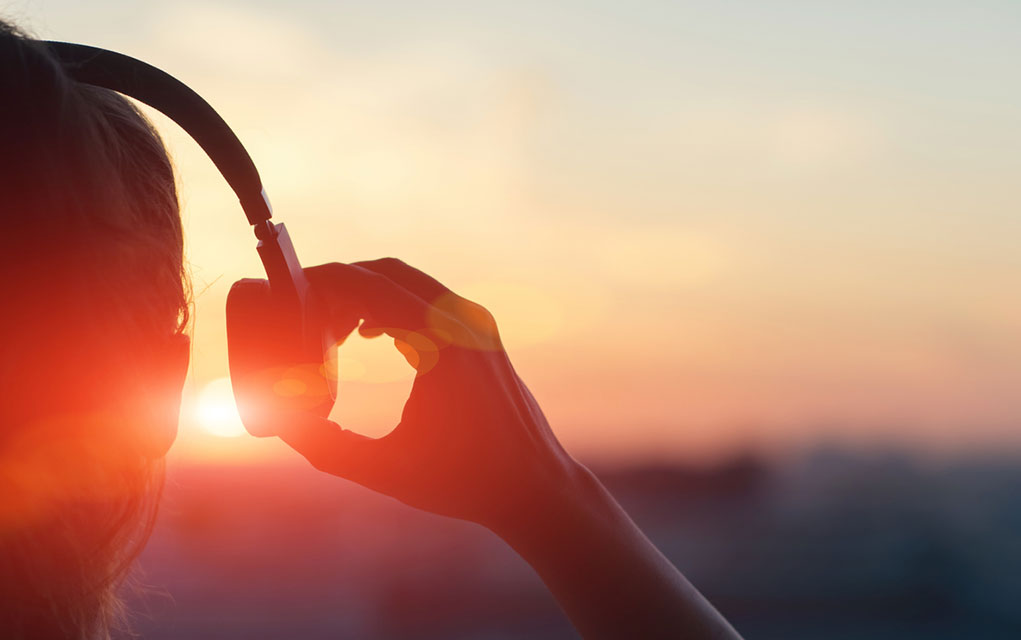 According to new research published in Nature Neuroscience. Researchers looked specifically at differences between human brains and monkey brains to discover a remarkable difference.

No matter what disagreements exist about taste in music, lovers of rap and appreciators of classical all have something in common: most of us enjoy the sound of music in our ears. This appears to be a human experience monkeys are missing out on.

MRI results reveal that human brains process music while the brains of macaque monkeys do not. Scientists believe that humans have developed to hear music, but they’re not sure why or how just yet. This unique study offers interesting insights about the human experience.

Study participants included six humans and five macaque monkeys. Using MRIs, researchers observed their brains while they listened to a range of different sounds through headphones.

Try to forget just how cute monkeys in headphones look. Here's what the study found: MRI results made it very clear that human brains respond to and process changes in pitch but monkey brains do not. Some sounds mimic the pitch changes in music, while others were just noises. Scientists were able to look at the MRIs and see clear indications that the human brains were processing and responding to subtle changes in pitch, but there was no evidence of this happening in the brains of monkeys.

Can We Explain the Difference Between Humans and Monkeys?

Researchers aren’t sure why human brains developed to hear music and monkey brains didn't, but they do have two theories that make a lot of sense. The first idea is that there might be something in our genetics that causes our brains to develop differently.

The second theory is that infants and children develop to hear and respond to musical sounds because of repetitive exposure to music. Could it be that all of that advice to expose unborn children and infants to classical music is well-founded? Only more research will tell us for sure.

The idea that appreciating music is an experience that humans develop while monkeys do not is an interesting one to think about. How did this change our brains not just in this area, but in others as well? Are there related areas of our thinking that evolved as a result of our ability to appreciate music? Whatever the case, it's hard to imagine a life without it, and that alone, sets us apart.

Written by Wellness Editor
Wellness Exists to Empower Health Conscious Consumers. Wellness.com helps people live healthier, happier and more successful lives by connecting them with the best health, wellness and lifestyle information and resources on the web.
View Full Profile Website: http://www.wellness.com/
Comments
http://www.wellness.com/blog/13294901/did-this-change-the-human-brain/wellness-editor?utm_source=1000-6030&utm_placement=newsletter&utm_medium=email&utm_campaign=newsletter&utm_content=WDCnewsletter
Interesting, but I'd rather see us compared with closer relatives, apes, we being a variety of ape.
Posted by james