Directory > Blog > The Scary Neurotoxin in Our City Water

The Scary Neurotoxin in Our City Water 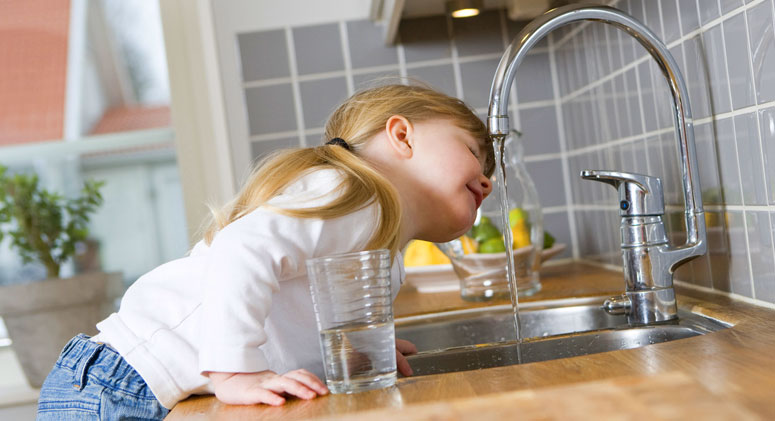 According to Harvard University and other researchers, the government approved additive being used by most municipal water authorities is now officially classified as a neurotoxin that can cause long term brain damage.

This Harvard study linked water fluoridation to a loss in IQ, stating that "fluoride seems to fit in with lead, mercury, and other poisons that cause chemical brain drain.” Animal studies find similar effects in rats along with other symptoms such as skin irritation and thyroid dysfunction.

One would think that all municipalities would immediately clear all drinking water sources, especially knowing that 97% of Western Europe has rejected water fluoridation, but this will likely receive no response from most governments for quite some time. Why? They were the ones who put the fluoride there in the first place.

1945 was the first year that a city in the United States purposefully put fluoride into its water source - its purpose was supposedly to help reduce the amount of tooth decay in the city in some of the lower income areas. By the year 2008, 72% of municipal water sources in the country had added fluoride to the water with the blessing of the Center of Disease Control. One look at their website shows that they still uphold the practice.

However, the recent scrutiny that the government of Flint, Michigan created for all municipal water sources around the country brought a new level of accountability to local governments' manipulation of water sources. New technologies are now able to better verify the link between fluoridation and many detrimental conditions in the body. Although water fluoridation may have been created for a decent purpose, opponents claim it must be stopped now because the negative side effects have been shown to outweigh any benefits that may occur from it.

The debate against water fluoridation began in earnest when the National Toxicology Program conducted a study in male rats about the effects of prolonged exposure to fluoridated water. The result was a rise in the instances of cancer in those rats. Human studies have also been conducted in the United States that seem to uphold a link between fluoridated water and the bone cancer osteosarcoma. Young boys were more likely to show symptoms of the condition if they were exposed to fluoridated water between ages 6 and 8.

Links have also been found between workers exposed to fluoridated water and lung cancer. Researchers were confident enough to suggest that fluoride is a "contributory cause of primary lung cancer."

The Opposition to Fluoridation

The United States seems to be the only developed country in the Western world that does not pay attention to the obvious results of its scientists. On the entire continent of Europe, only Ireland, Poland, Spain, Serbia, and the United Kingdom fluoridate any of their water, and most of them are considering a rethinking of this policy based upon some of the studies that have come out of the United States recently.

There is also a growing movement inside of the United States that opposes water fluoridation. Water fluoridation was one of the main reasons for the rise in popularity of water filters over the past few years.

What You Can Do about Water Fluoridation

The number one thing that everyone can do right now about water fluoridation is to filter the municipal water source. Make sure that the water purification device that you are using is made especially to clear fluoride from the water, as most built in filters to refrigerators are not. Look for a third party filter that specifically removes fluoride. Most of these filters will also remove many other microbial and organic contaminants, along with other highly toxic materials that are often in municipal water sources, arsenic and aluminum.

The Center for Disease Control keeps statistics for all water fluoridation levels around the United States on this website. You can search by state or by county water source. You can also download reports in your preferred format, including .xls or .pdf.

Alternatively, you can also Google "is my city water fluoridated" or a similar search. The information is far from secret!

P.S. Ironically, there are always a few people who think that the management of Wellness.com would publish this sort of information just to sell water purifiers and make a buck. We're a business, so that makes sense to be suspicous. However, the "stuff" in our water is downright scary and you'd better find a way to purify it one way or another. Search out your own solution if you don't like our recommendation. In all seriousness, our favorite countertop water purifier brand is Aquatru. It's the easiest to use and sets up in minutes. 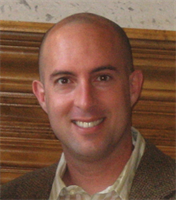 Written by John Valenty
John Valenty is an active fun-loving, hard-working entrepreneur in his 40's, married with 3 children. He is CEO of Wellness.com. John's mission is to see Wellness help millions of people live healthier, happier lives. That should keep him busy for a while.
View Full Profile Website: http://www.wellness.com/
Comments
http://www.wellness.com/blog/13281781/the-scary-neurotoxin-in-our-city-water/john-valenty
Great article, very informative! Used your link and confirmed my water is not fluoridated - good to know. Thank you!
Posted by Michelle

Stop Working Out and Play Instead
Gina Fontaine