Directory > Blog > What is Early-Onset Dementia?

What is Early-Onset Dementia? 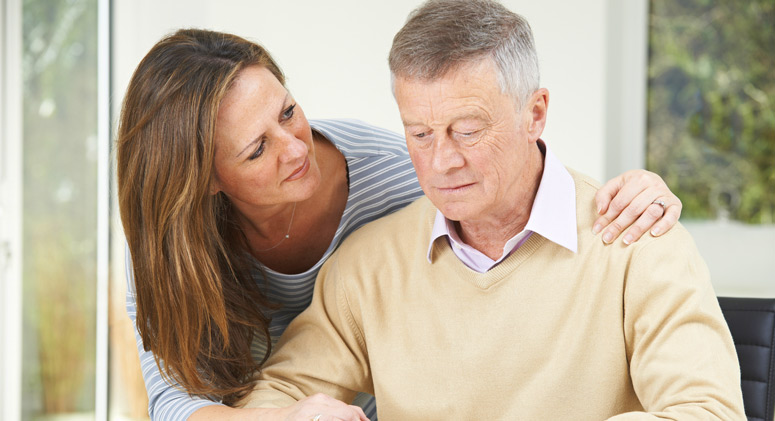 Dementia is a general term for an overall decline in cognitive function that includes Alzheimer’s disease, vascular dementia, frontotemporal dementia, and dementia with Lewy bodies.

As the disease progresses it causes memory, language, and reasoning skills to deteriorate. Although typically associated with adults over the age of 65, approximately 5% of patients develop an early-onset form of dementia as early as their 30s, 40s, or 50s.

A small percentage of early-onset dementia cases can be linked to a genetic form of vascular dementia or damage to the frontal lobes of the brain that control language, emotions, and behavior.

Younger people are believed to develop rarer forms of dementia at a much higher rate than older adults. As many as 25% of early-onset dementia cases are believed to be due to rarer causes, including degenerative neurological conditions like Huntington’s disease, progressive supranuclear palsy, or Creutzfeldt-Jakob disease. 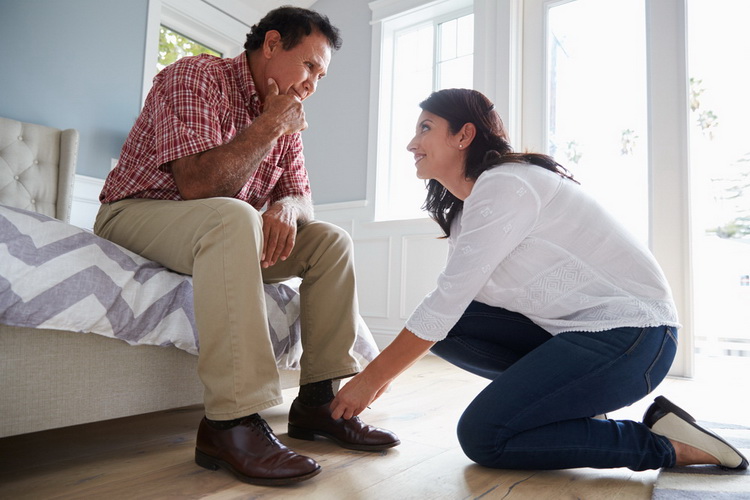 The specific presentation of dementia symptoms and the rate of progression of the disease are unique to each individual. On the other hand, patients with early-onset dementia are more likely to experience atypical forms of the disease. In older adults, memory loss is often the first noticeable symptom of dementia. In younger individuals, the initial symptoms may include language difficulties, vision changes, and personality or behavioral changes. As the damage to the brain increases, the symptoms will worsen and may include:

Diagnosing dementia in younger people is often more difficult than in older adults. There is a general lack of awareness among medical practitioners about early-onset dementia. The fact that dementia typically presents differently in young people may lead a doctor to attribute the symptoms to other causes, such as stress, depression, anxiety, or even hormonal changes related to menopause.

The assessment and diagnosis of early-onset dementia typically involve a combination of the following:

The Impact of Early-Onset Dementia

While the effects of dementia are devastating at any age, younger individuals do face additional challenges in dealing with their condition. Those affected by early-onset dementia are more likely to still be in the workforce, have dependent children, and mortgages or other significant financial commitments.

The disease may force them to stop working and become financially and physically dependent on others. This may lead to decreased self-esteem and depression as they struggle to cope with losing skills at a young age. There also tends to be a lack of age-appropriate support services for those suffering from early-onset dementia.

Currently, there is no cure for dementia. However, certain lifestyles and diets can help increase the odds of keeping dementia at bay, as well as keeping your brain engaged and stimulated, including a myriad of cognitive exercises, such as the SMART Brain Aging program (such cognitive programs are more effective when the symptoms are caught early and can help to slow the progress of dementia in patients). 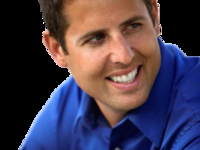 Written by John DenBoer
Dr. John DenBoer is a Phoenix, Arizona-based clinical neuropsychologist and creator of the SMART Memory Program and SMART Brain Aging. His cognitive rehabilitation exercises help patients slow the progress of dementia and live fuller, more normal lives for longer.
View Full Profile
Comments
http://www.wellness.com/blog/13281721/what-is-early-onset-dementia/john-denboer
I can’t believe this. A great testimony that i must share to all HERPES SIMPLEX VIRUS patient in the world i never believed that their could be any complete cure for Herpes or any cure for herpes,i saw people’s testimony on blog sites of how dr Ero prepare herbal medicine that cure and brought them back to life again. i had to try it too and you can,t believe that in just few weeks i started using it all my pains stop gradually and i had to leave without the pills the doctor gave to me. Right now i can tell you that few months now i have not had any pain,delay in treatment leads to death. Here is his email:(dreroherbaltreatment@gmail.com) whatsapp him with +2348073673757 or text/call me (270) 693-5854....
Posted by Shelia Wilton