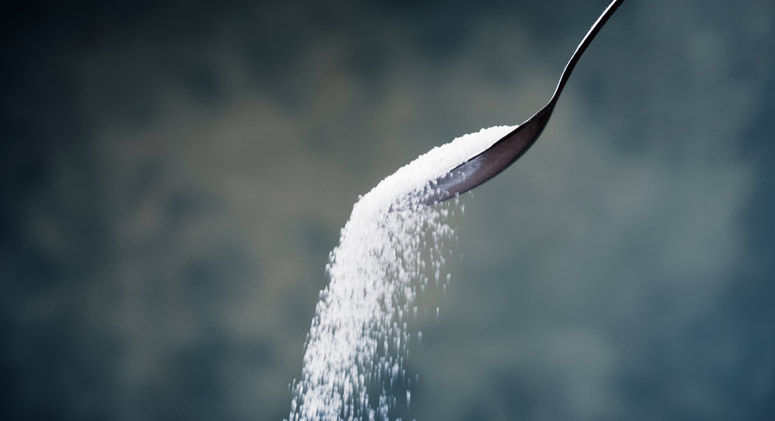 There’s been a lot of discussion on the war on drugs over my lifetime. In 1971, President Nixon actually declared the “war on drugs.” In the 1980s President Reagan took it up a notch, with an unprecedented expansion of resources to “save America.” Considered a public health crisis of epidemic proportions, in 1992 President Clinton pushed for treatment funding.

You’d think drugs are the leading cause of death, and, if you include that white stuff that virtually everyone has tried - you might just be right.

Now, before you jump to the comments and take exception to my claim consider the following:

1. The substance I’m referring to has been researched in clinical settings, and shown to activate the same portions of the brain as other narcotics, namely cocaine.

2. This "product" is big business, generating nearly $2 Billion in annual US sales - in just one delivery format.

3. As early as 1950 the US was lobbied to ignore reports regarding one serious health hazard linked specifically to this substance.

4. Users suffer many of the same symptoms of withdrawal when they stop ingesting this killer for as little as 24 hours. Once consumption is resumed, PET scans show brain activity nearly identical to cocaine.

5. According to a 2012 article in the journal Nature, this toxic substance should be regulated like tobacco and alcohol.

6. Not only does this substance makes us fat, it also wreaks havoc on our liver, impairs our metabolism, reduces brain function, and increases the risk of heart disease, diabetes and cancer.

7. Its effects are cumulative over time.

So, what is this white menace that’s wreaking havoc on American families in epidemic proportions?

You probably guessed it - refined sugar. But before you dismiss this as merely another sugar-bashing article, consider that even if you try to reduce your consumption of sugar, you may not be able to.

Refined sugar, including corn sugars, are locked in more products than you likely know, ingrained in everything from sodas, cakes, candies and ice creams to packaged vegetables, meats and fish. In fact, the average American consumes 156 pounds of refined sugar every year! That’s 31 five-pound bags of sugar PER PERSON! The scary part: only 29 pounds comes from traditional granulated sugar. The rest has been carefully hidden away in many of the foods you love and think are relatively sugar-free.

The biggest culprit is soft drinks, accounting for 33% of the added sugar we consume every year, but it has found its way into virtually all packaged and frozen foods, supported by an active lobby that’s earned over $300 million in subsidies for Big Sugar in 2013 alone.

Yes. You read that correctly. The businesses peddling this toxin we are consuming every day, linked to the most serious chronic illnesses, is subsidized by your tax dollars, to the tune of over $300 million in 2013.

But wait. These companies have made significant contributions to healthcare in the U.S., haven’t they?

Only if you believe the spin created by their lobbyists.

According to a research paper published in the journal PLOS Medicine, Big Sugar developed a strategy to deflect attention away from any efforts aimed at reducing the consumption of sugar, including the funding of a tooth decay vaccine. (I’m not making this up.)

In the late 1960s, the Sugar Association, along with the candy makers financed the creation of a “research” laboratory to develop a vaccine that could be used to prevent dental cavities in people. Gosh, they're such good eggs.

But the real goal of these efforts: To reframe the negative impact of sugar to “merely cavities, which we may find a vaccine for” from a toxin that could cause heart disease, diabetes, liver damage or other chronic disease.

If you’re like many people trying to wean yourself from the impact of sugar, or your weight loss efforts have plateaued, you definitely want to check out our recent podcast with the board certified celebrity health and fitness expert "JJ Virgin."

During this 30 minute interview, JJ demystifies the link between weight loss resistance and 7 hidden sugars that can keep insulin levels artificially high and fat burning low.

She also provides free access to her Sugar Impact Diet 2-week cookbook, packed with healthy, delicious recipes that satisfy your cravings while weening you off of refined sugars.

In my next article, I’ll go deeper in to the business that is Big Sugar, and provide you with a list of common foods with uncommon amounts of the toxin so that you can make the changes that will protect you and your family.  In the mean time take a moment to read the lables and get a sense of the sugar you're eating every day.  It's more than your think, and if your over 30, doing way more damage than you can imagine. 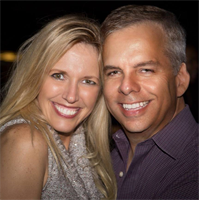 I enjoyed your podcast interview with JJ, but what nailed me the most was how she looks at "cheating" with diets and I realized I had been doing it all wrong. Very helpful!
Posted by John Valenty