Directory > Blog > 4 Ways to Turn Fear Into Your Friend

4 Ways to Turn Fear Into Your Friend 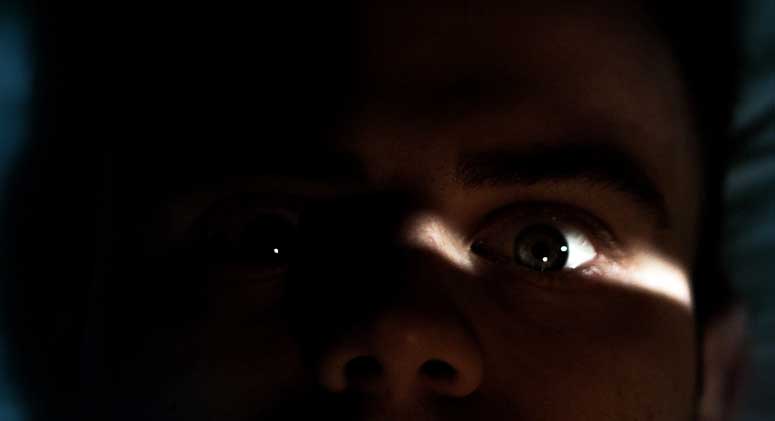 We spend an absurd amount of our lives afraid of things that never come to fruition, yet they torture us on the inside. I can’t tell you how many times I’ve freaked out about paying bills or worried about how I’m perceived on social media or agonized over how a friend interpreted something I said out of the goodness of my heart.

I’ve stressed myself out to the point that I’ve made myself physically sick, while anyone not living in my brain had no idea I was stressed about a thing. Why? Because I have an ego and I was so terrified of being exposed that I did everything I could to hide my inner monologue… until I didn’t.

In October of 2016 I nearly took my life. I was in a dark place emotionally, financially and spiritually and it all became too much to bear on my own, so I thought ending it all was my only way out. I was so wrong.

I clearly didn’t end up jumping out my 10th floor bathroom window and thank God for that, because what I learned on the other side of my darkest moment has brought me to a place of joy that I didn’t know I could find. The time since that night has been a journey that I’m still on, but here are the 4 things that have helped me grow from that moment and expose my true self.

I’ve learned that the moment I stop moving towards a goal, I begin to fall back into old patterns that always lead to depression. Whether you need to physically go for a walk to get moving or spend time with an old friend to get moving relationally, it’s all the same. We were not created to live stagnant lives, so get out there and get moving! Show the universe you’re not afraid to put yourself out there and the universe will move in your favor.

I’m not saying you need to live on a diet of rice cakes and lettuce, but we can all agree that buckets of fried chicken and cupcakes aren’t exactly the pathway to a long, healthy life. Where I come from, everyone sort of eats the same way, partially out of habit, but also out of a fear of the unknown. To many people, trying a new food is a scary thing, but how will you ever know what you love if you don’t try something new from time to time? Expose yourself to new ingredients or maybe try a new cooking technique every now and then and expose yourself to a new world of exciting culinary possibilities.

Check in with yourself

If you’re anything like me, this one might feel a little odd at first, but it’s so important! I come from a long line of really awesome people who are great at caring for others and awful at taking care of themselves, but I’ve decided to break that pattern. If you’re afraid that you might look selfish for taking some time to yourself every now and then… WHO CARES! You are the only one living in your brain and if you don’t take care of it, you’ll never be any good to anyone else, so shut down those feelings of guilt and draw yourself a nice bubble bath or go get a massage… you’ve earned it!

To be honest, this list could go on forever, but I’m only 2 years into my personal journey and these are the practices that have helped me to embrace my own fears and actually befriend them. Instead of spending my life worrying that the real me could be exposed and even worse, judged, I decided to expose myself and take away the ability to judge. As it turns out, I was afraid of a whole bunch of things that only ever existed in my head. Is it possible you’re doing the same?

To learn more about AJ Gibson and his work, you can visit www.ajgibsontv.com or follow him on Facebook, Instagram and Twitter. He is the author of Flipping the Script: Bouncing Back From Life’s Rock Bottom Moments, as well as a speaker, perspective coach and TV host from shows like Hollywood Today Live, Access Live and The Wendy Williams Show. 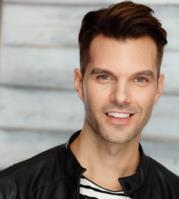 Written by AJ Gibson
AJ Gibson is a Los Angeles based TV Host, Speaker, Perspective Coach and Author of Flipping the Script: Bouncing Back From Life’s Rock Bottom Moments. You may recognize him from shows like Hollywood Today Live, Access Live and The Wendy Williams Show or from some of Hollywood’s biggest red carpets, such as The Golden Glo...
View Full Profile Website: http://www.ajgibsontv.com/
Comments
Be the first to leave a comment.
3 Ways to Adrenalize Difficult Transitions in Your Family
Tom Marino