Mental health is more important than physical health. Because, without mental wellbeing, you cannot even think of being physically well. Mental health is responsible for our emotional, social and psychological wellbeing. It has a strong impact on how we think and feel. And when we don’t think or feel anything about anything, you know, it’s not healthy from the inside. Being in good mental health is very important in every stage of life.

An overmuch of recreational drugs and alcohol has many serious effects on our mental health. People of all ages consume alcohol openly in today’s society. Alcohol has been quite a popular beverage at social gatherings.

Prolonged use of drugs leads to several severe long-term changes in the brain, says the National Institute of Drug Abuse. Of all impacts that drug addiction brings to an individual, mental health issues are at a peak. Paranoia, depression, and aggression are some of the other common side effects of drug overuse. 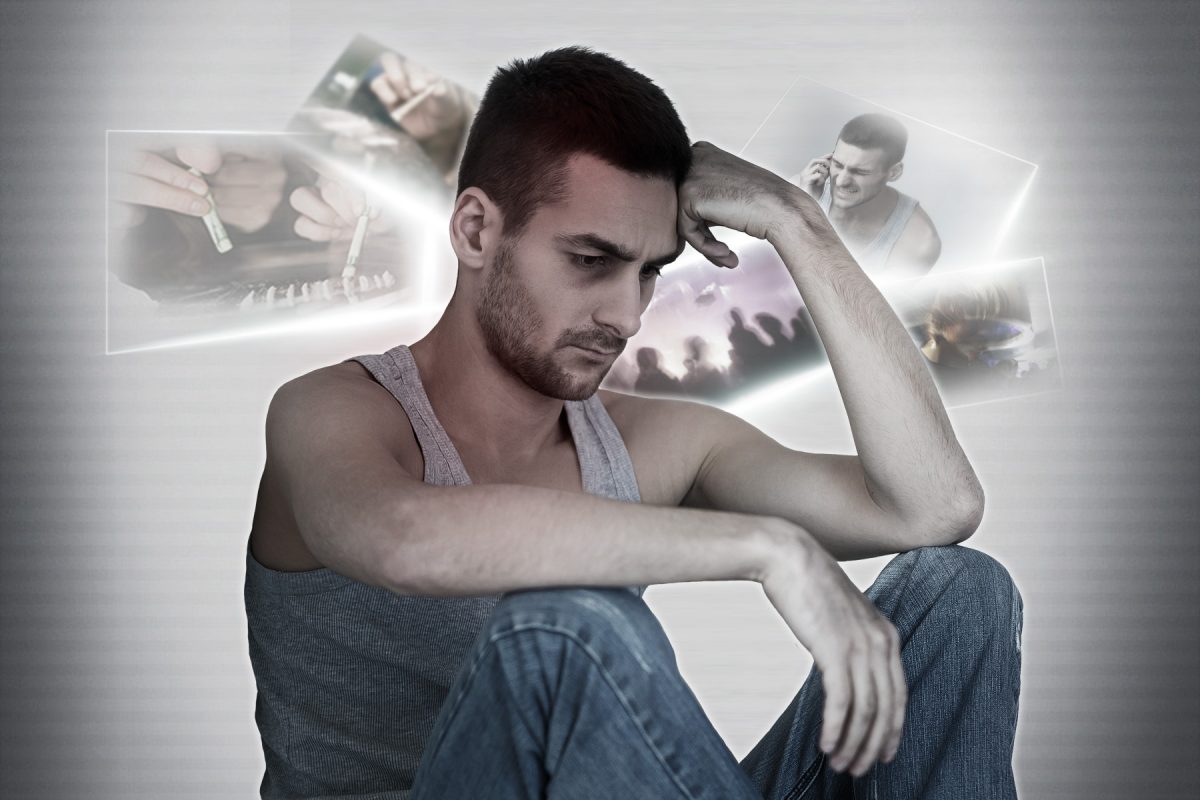 Drug-related deaths have significantly increased in the last few years. As per a WHO data, “Deaths due to drug overuse have more than doubled since 2000.”

Talking about alcohol abuse, the World Health Organization says, “3.3 million people die from harmful use of alcohol every year.”

The brain is the most affected body part as a result of drug or alcohol addiction. The biology lessons say that the brain is the most important and complex organ in the body. However, not the largest body part, the human brain controls each activity we do. You are reading this just because your brain wants you to.

Drugs and alcohol change the way we feel and think, says an informative article on DrugAbuse.com. The consumption of drugs and alcohol increases the activity of dopamine, a kind of chemical or neurotransmitter found in the brain.

Long-term, frequent use of drugs and alcohol develops into an addiction. We feel happy when we get our dose. And who doesn’t want to be happy, always happy? So, we increase our daily dose forgetting everything and everyone around us!

Anxiety and alcoholism are correlated. In an hour of anxiety, you might feel like thinking over a matter while sipping a glass of wine. Doing so will advance your anxiety level.

As said earlier, intoxication via alcohol or drugs changes the behavior of neurotransmitters in the human brain, which actually worsens our anxiety.

Put simply, anxiety is a panic attack caused by a variety of reasons. Panic attacks are short periods when we experience a high-degree of sudden anxiety or uneasiness over something. All-time anxiety is when we get frequent panic attacks. Our heart rate goes up. We have difficulty breathing, along with excessive sweating and a tight chest.

For an individual with alcohol and drug abuse, psychosis occurs because of acute intoxication. Psychosis is a severe mental disorder in which one can experience hallucinations.

There are many types of mood disorders caused by a number of factors, including overuse of drugs and alcohol. Technically known as mood affective disorder, it is a group of mental health conditions that include sadness, depression, restlessness, irritability, and unhappiness.

With a decrease in our mental health our physical wellness tends to decline as well. Many health complications surface after a long spell of drug and alcohol addiction. From increased heart rates to stomach upset, from lung infections to diabetes – each organ of the human body suffers because of our habit.

A brilliant infographic explains the physical impacts of addiction on our health. The health of our nervous system, respiratory system, lungs, liver, kidneys, and vision are at risk due to our overdependence on alcohol.

Our financial health is also at stake because of our "hobbies." Drug and alcohol habits become expensive. Substance abuse also has an impact on our work life. Due to declined mental and physical health, we find it difficult to do our job as we once used to. Many who abuse drugs or alcohol lose their jobs, a further blow to financial wellbeing.

Drugs and alcohol might be accepted and celebrated in some societies or social circles. Having a glass of wine or mug of beer may be okay to some extent, once in a while, but drugs should be left for pharmaceutical research and developments. Abuse of these addictives has a long list of side effects, which cannot be included in just a single article. 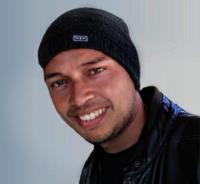 Written by Smith Willas
Smith Willas is a freelance writer, blogger, and digital media journalist. He has a management degree in Supply Chain & Operations Management and Marketing and boasts a wide-ranging background in digital media.
View Full Profile
Comments
Be the first to leave a comment.
How to Argue with Your Spouse Without Solving Anything
Raffi Bilek