5 Things You Need to Know About ADHD and Addiction 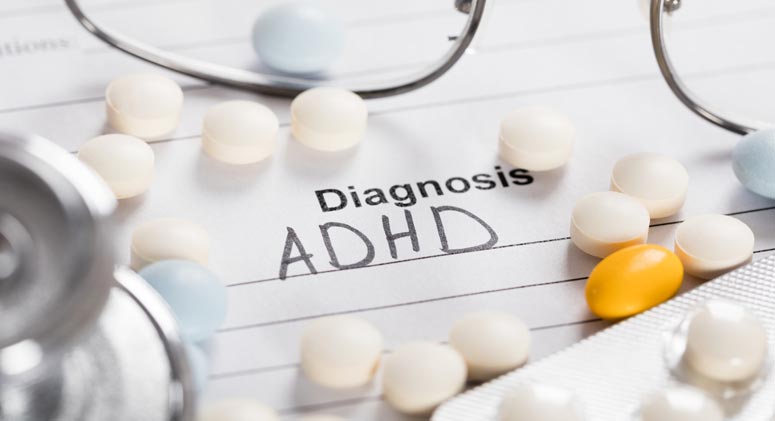 For reasons that are still being scientifically investigated, people with ADD are more prone to developing addictions, but not always to the assumed “typical” addictions of drugs and alcohol. In general terms, people with ADHD have characteristic traits that seem to make addiction more likely.

These traits include but are not limited to lower self-esteem, altered dopamine response, and depression related to difficulty in developing lasting friendships and love relationships. These are driving forces behind addictions to drugs like alcohol, meth, and cocaine, all of which provide temporary relief, but which eventually become the difficulty itself. Anyone under such constant stress becomes compromised and those of us with ADHD experience worsening symptoms and effects.

In addition, people may struggle with addictive-patterns that are not directly substance-based; substance abuse is often an outgrowth of addictions to other behaviors. For example, some people may be in an addicted pattern to feeling shame, guilt, and unworthiness. Others might be addicted to procrastination and the feeling of a last-minute challenge or crisis while others are addicted to conflict, seeking out the negative feelings and interactions inherent in arguments and disagreements.

These kinds of behavioral addictions can lead some with ADHD to self-medicate as a vehicle to temporarily feel better about themselves.

Despite certain vulnerabilities to addictive behaviors, there are positive steps that can be taken to diffuse addiction. Research reveals 5 ways a person with ADHD can work to manage and overcome addictive tendencies:

1. The power of human connection

If you, like many with ADHD, struggle with an addiction around low self-esteem, you can take proactive steps that can help alleviate and even break such addictions. By intentionally developing friendships and relationships, and becoming involved as a member in groups where individuals are genuinely valued and cared for. Such support can be critical for any individual trying to overcome addictions [1].

The severity of ADHD symptoms and addictions that emerge around those symptoms are impacted significantly by a person’s activity levels and diet. Quality exercise encourages the production of various chemicals within the brain that both increase focus and provide feelings of pleasure, stabilizing a person’s mood. In particular, exercises that rely on balance, such as martial arts, Pilates and yoga, are proven to have a positive impact on hypothalamic functioning, helping to amplify the ability to focus [2].

Most people can benefit from therapy in their attempt to manage addictions. As already stated, many with ADHD are susceptible to addictions as a result of low self-esteem, and other conditioned issues. Lack of confidence is a significant player in such scenarios. Working with a therapist can help allow a person to understand their particular condition better and separate ADHD from feelings of low self-worth. Therapy can introduce effective coping and life skills that may be necessary for an effective recovery to be considered possible.

While most recovering addicts need to participate in aftercare to increase their chances at sobriety, aftercare is a critical and necessary step for most people with ADHD. The regular reinforcement of lessons learned in peer recovery programs helps ADHD patients who have difficulty focusing on long-term goals to incorporate the techniques they learn into their daily lives.

Some 12-step programs, similar to the ones used by Alcoholics Anonymous and Narcotics Anonymous, can be highly beneficial for ADHD patients in addiction recovery. The daily structure provided at these meetings can be imperative for those of us with ADHD. Additionally, such programs allow patients to meet like-minded individuals and give them the chance to develop lasting friendships. There is a sense of fellowship and acceptance within these groups that an ADHD patient may not so readily find in general society.

Almost 80% of people living with ADHD receive significant support in managing symptoms through medication, primarily Adderall and Ritalin. It’s worth noting that these drugs also allow for the possibility of abuse. Medication, combined with supportive modalities that address underlying psychological stressors, remains one of the most successful ways in which to help control ADHD symptoms and allow patients the chance to recover from addiction.

Although individuals with ADHD are more susceptible to addiction, with the proper combination of the steps above, symptoms can be managed, offering the individual the best chance possible to overcome the challenging cycles of addiction. For more information on Mark and his work with ADHD, visit www.clearviewcoach.com. 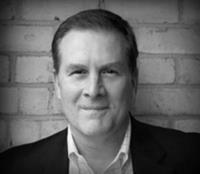 Written by Mark Julian
Mark Julian is a Certified Coach; Business Counselor, Author and ADHD Specialist serving startup and veteran business-persons with ADD related challenges. He provides mentoring and results-driven coaching to today’s new-breed of business builders! Mark’s a member of the ICF, CHADD and is an accredited Edge Foundation Coa...
View Full Profile Website: http://clearviewcoach.com/
Comments
Be the first to leave a comment.