3 Spices That Do Amazing Things 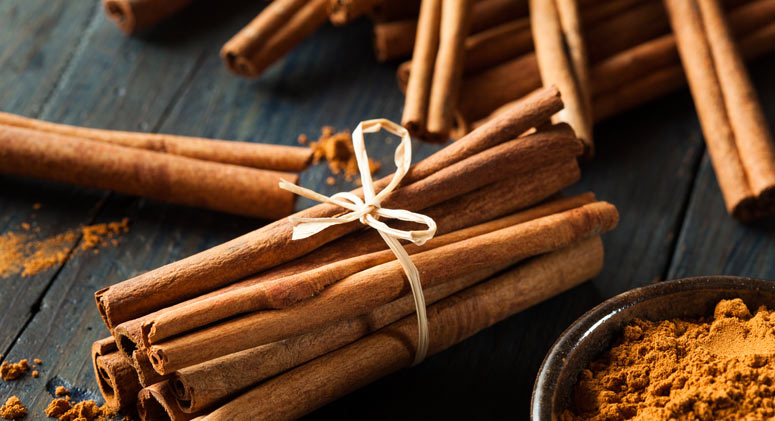 When you spice up your cooking, you can also spice up your health. There are a few tried and true delicious ways to take both your dishes and your wellness to the next level. In fact, Indian Ayurvedic medicine has utilized spices, including cinnamon, turmeric, and ginger, for their health benefits for centuries. Want great flavor and feel fantastic, too? You can tickle your taste buds with these 3 spices and cook your way to better health.

Is there anything turmeric can’t do? Thanks to its main ingredient, curcumin, turmeric is a powerful antioxidant. Ingesting turmeric increases brain function which many experts believe can help reduce the risk of Alzheimer's disease, too. Studies show that turmeric also improves heart health because curcumin improves the lining of blood vessels. It can also help with arthritis pain, as it is a powerful anti-inflammatory.

Cinnamon, especially the type labeled as Ceylon cinnamon, is a healing spice with a warm, slightly snappy flavor known for improving cardiovascular health. As an antioxidant, cinnamon helps the body fight free radicals. Cinnamon can also help diabetics lower their blood sugar by imitating the effects of insulin and increasing the body's ability to remove sugar from the blood and transport it into the cells of the body.

These spices are delightful, calorie-free ways to infuse big flavor into your meals just by incorporating them into your cooking. Not only can using them result in more flavorful and delicious food, but you get incredible health benefits with them, too. 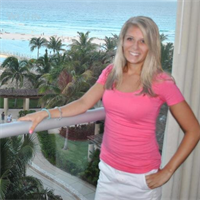 Written by Paisley Hansen
Paisley Hansen is an avid student of health and fitness and overall wellbeing. She has devoted herself to the field, loves acquiring new knowledge about anything related to health and fitness, and leads a very healthy lifestyle for her family to follow. In recent years she has decided to share much of her knowledge in th...
View Full Profile
Comments
Be the first to leave a comment.