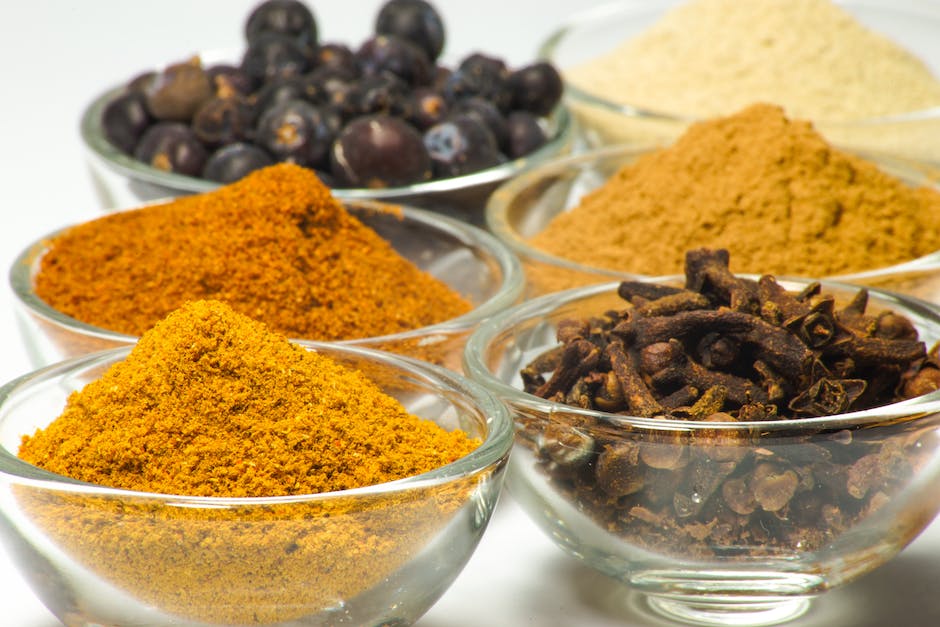 Turmeric is a super spice grown in Asia. Its key component is curcumin, a yellow colored chemical used to color food, act as a preservative and forms one of the main ingredients in the making of curry powder. It is also used alone or with other spices to add a rich flavor and aroma. Turmeric is a rhizome plant which is a root, with a dark brown skin and bright orange-yellow flesh. To get the spice, the root is harvested, boiled, dried and ground to produce the spice.

Over the years its health value has been appreciated, and modern research has continued to provide evidence on the benefits of turmeric which has increased its popularity. As a result, the spice has been used for a broad range of purposes including treating wounds, alleviating pains like joint pain and stomach pains among other uses.

Turmeric has now been adopted as a primary ingredient for many herbal products due to its rejuvenating and healing properties.

Much of turmeric properties are a result of the chemical compound curcumin. It is the cause of the dark orange color of the root. This compound serves as a powerful multipurpose agent which has both anti-inflammatory properties as well as antioxidant ones. It is what leads it to have anti-tumor, anti-arthritic, anti-ischemic abilities and makes it crucial for healing and preventing diseases.

Turmeric also contains other essential nutrients which help in the fight against diseases and add to its health benefits. Among the nutrients are:

Turmeric, whether taken as an extract in a capsule or used as a spice in food and drinks, is mostly safe and rarely has side effects, though some people may experience stomach upsets, nausea or dizziness. It is also safe when taken as an enema, mouthwash or applied to the skin.

Care, however, should be made in the following instances, and a doctor’s advice sought:

Always consult with your doctor in these or any other cases, especially if you have a health condition.

Written by Maggie Martin
Maggie Martin is Ph.D. in Cell Biology graduate. She is very passionate about healthy living and has been writing about Food and Healthy Lifestyles. When she is not busy, she takes interest in a variety of things such as lifestyle, food, health, herbal medicine, and the benefits of turmeric.
View Full Profile
Comments
Be the first to leave a comment.