Directory > Blog > Are You Getting Too Much Iron?

Are You Getting Too Much Iron? 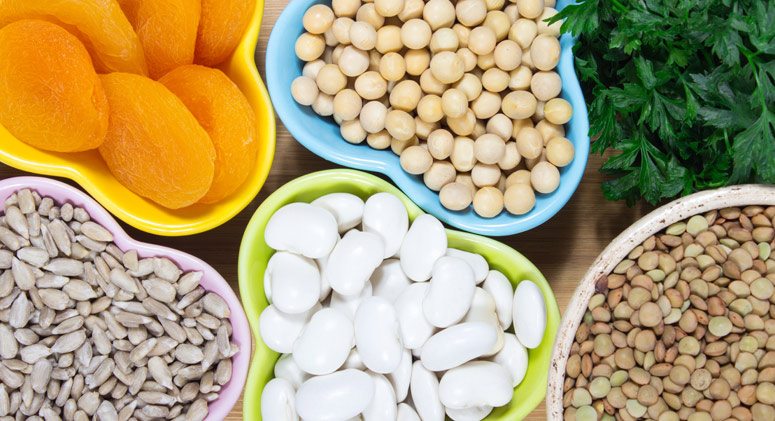 Our bodies need iron; it’s a mineral that we must obtain in our diet because it is essential to human life. Because iron is crucial for the transport of oxygen and carbon dioxide by hemoglobin throughout the body, a deficiency of iron can cause anemia and fatigue. In addition to oxygen transport, iron is essential for the proper function of several enzymes and other proteins. Iron defiency can also cause compromised immunity, and in children can negatively affect brain development. But iron excess is also a problem, and the standard American diet makes excess a real concern.

If you eat a standard American diet containing iron-rich red meats, pork and poultry, you are getting a lot of heme iron, which could lead to excess. Heme iron can accumulate in the body over time becoming problematic for older adults who have eaten meat-heavy diets their whole lives.

What are the Harms of Excess Iron?

The human body’s capability to store excess iron helped early humans to carry out iron’s vital processes in case of extreme conditions like blood loss or famine, but today, this survival mechanism may put us in danger. Iron accumulation over time can become detrimental later in life, largely because iron also drives chemical reactions that produce free radicals or reactive oxygen species (ROS).2

Excessive production of ROS causes progressive oxidative damage to cellular components such as DNA and proteins, and this damage contributes to chronic diseases and aging. High heme iron intake or high iron body stores have been linked to heart disease, type 2 diabetes, and the neurodegeneration associated with Alzheimer’s disease.3-7

Heme iron from meat has unique dangers that are not shared with nonheme iron from excessive supplementation. In processed meat for example, nitrite from preservatives reacts with heme iron to produce N-nitroso compounds (or NOCs), which are carcinogenic.9 An excess of meat overall poses a risk, since the heme iron is packaged with additional harmful components: high animal protein intake elevates circulating insulin-like growth factor 1 (IGF-1), which is linked to increased cancer risk;10-12 carnitine from meat is metabolized by gut bacteria into a pro-inflammatory compound called TMAO, which promotes heart disease;13, 14 carcinogenic heterocyclic amines and polycyclic aromatic hydrocarbons are formed in meats cooked at high temperatures.15 Many long-term studies have found an association between greater meat consumption and a greater risk of premature death.16-18

When Supplemental Iron is Appropriate

To avoid the potential pro-oxidant effects of excess iron, supplements should only be taken in cases where there is a deficiency or an increased iron requirement, such as in pregnancy.

Not every woman should be taking iron during pregnancy, however. Both too much and too little can be a problem, and research supports the idea of personalized iron recommendations for pregnant women.19 During pregnancy, a woman’s iron needs increase; adequate iron stores are essential for early infant brain development and are needed to support the large increase in blood volume.20 On the other hand, iron excess can lead to increased oxidative stress, elevated blood pressure, and low birthweight.19, 21-24

I have developed a formula based on blood ferritin and/or hemoglobin levels to help pregnant women determine whether they should take supplemental iron, and how much.  --. Found Here (link)

Because of the differences in absorption between plant and animal sources of iron, menstruating females following plant-based diets, and women with heavy menstrual bleeding may be low in iron and require supplements. If you are uncertain about your need for extra iron, it is wise to monitor your iron levels with a ferritin blood test. Based on your blood test results, you may or may not need a supplemental source of iron. 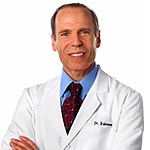 Written by Joel Fuhrman, M.D.
Joel Fuhrman, M.D. is a family physician, New York Times best-selling author and nutritional researcher who specializes in preventing and reversing disease through nutritional and natural methods. Dr. Fuhrman is an internationally recognized expert on nutrition and natural healing, and has appeared on hundreds of radio a...
View Full Profile Website: http://www.drfuhrman.com/
Comments
http://www.wellness.com/blog/13284520/are-you-getting-too-much-iron/joel-fuhrman-m-d
You do not even mention Hereditary Hemochromatosis, which I have, or Phebotomies
Posted by Scott D.
http://www.wellness.com/blog/13284520/are-you-getting-too-much-iron/joel-fuhrman-m-d
right on
Posted by RICHARD bYRNE