Directory > Blog > Can You Be Friends With Your Ex?

Can You Be Friends With Your Ex?

You parted ways amicably. Your partner broke it off, but claims he still loves you and wants to stay friends. 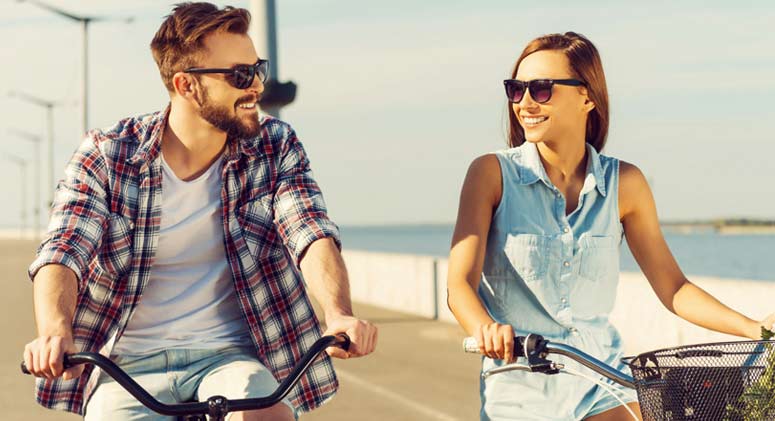 You don’t see why that couldn’t work – after all, this is the person who knows you best.

You were always there for each other, you were already friends while you were a couple. Such a deep bond can’t just disappear – so why wouldn’t it work now?

It is possible, but not very likely, that you’ll be able to be friends straight after the breakup. It’s actually very rare, and not just because most people don’t split up on good terms.

You don’t really want him as a friend.

If he is the one who broke up, you are probably still in love with him. You won’t be happy if you’re getting “just” friendship.

It sounds like a great idea at first: at least he’ll still be a part of your life. But you soon realize it is like being starved, then brought to a feast at which you can only eat crumbs that fall from other people’s plates.

You will constantly feel the desire to hold or kiss him, while he keeps a distance and treats you like – well, just a friend.

You are hoping he will change his mind.

You think if you stick around your ex will somehow see what he is missing and change his mind. Wrong. He might be thankful for your support and affection, but that won’t make him fall for you again.

Instead, he’ll start taking you and your love for granted. You will find yourself on an emotional rollercoaster, weighing every word he says, hoping to read between the lines that “I still have feelings for you” means he wants to get back together.

While you linger he will be dating other people.

He knows you want him back, and if he felt the same he would have come back to you. When he says things like “I need time” or “I am not ready” that is just a polite excuse. Don’t hold onto it.

While you’re trying to keep your real feelings at bay, he is signing up on dating sites. Sooner or later you will see a post or a message that will break your heart again. And again.

Sticking around actually lowers your chances of getting him back.

When you’re around and available, you’re giving him zero incentive to look back and wonder if he did actually make a mistake by leaving you.

But if you break off all contact – that’s when he’ll begin to wonder whether you might be moving on too. He will be able to see what he’s missing and start feeling the loss. He can’t do that if you’re still around trying hard to remind him of all the good times you had together.

Can you become friends, eventually?

Absolutely, but only once the romantic feelings are gone. Chances are - when that happens - you probably won’t desire each other’s friendship any more. But it is definitely possible and works well for some people.

However, do not live your life with that goal in mind – that means you are still holding onto hope and not moving on. Maybe you’ll be friends someday, but who knows? Today is what counts, and today you are exes.

If you’re the one who broke up and want to stay friends.

Again, be careful if your ex is still in love with you. You might crave his support and attention, but – you are the one who broke up, so stick to your decision and don’t keep him around just because you are suddenly lonely. Even if you don’t want to, you will hurt him - simply because you don’t love him the same way anymore.

Unless you can truly be friends, nothing more, nothing less – a clean break is the best for both of you. Maybe it will hurt more at the start, but it will give you both best chances to rebound quicker, so you can be happy again - with someone new. 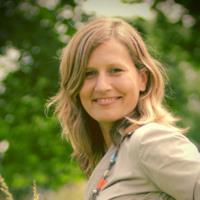