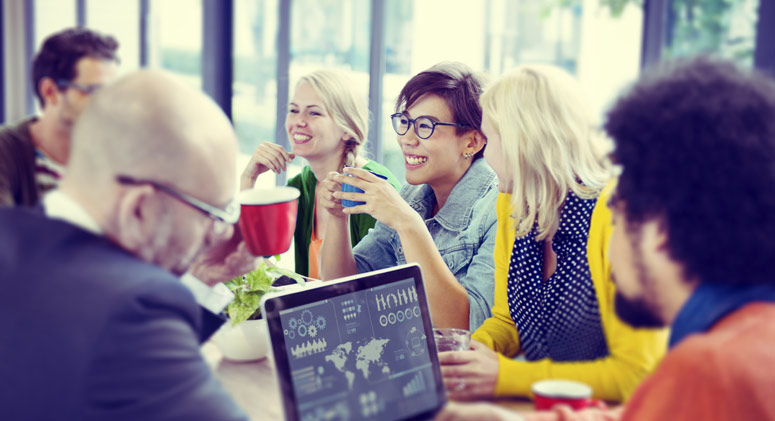 My teammates and I have learned about building World Class Teams the hard way. By competing in and winning the world's toughest ultra-endurance Adventure Races. From the leech-infested jungles of Borneo to the towering peaks of Tibet and Ecuador, to the frigid seas and glaciers of Patagonia and the searing desert of Namibia, we have run, paddled, mountain biked, climbed, whitewater rafted, spelunked, mountaineered, navigated and raced across the most remote places on earth for up to ten NON STOP days and nights as a team.

There is no shelter, no warm food, no escape from the harshness of the uncharted terrain, and no reprieve from the competitors relentlessly nipping at our blister-covered heels. If just one racer from our 4-person mixed-gender team quits, we are all disqualified.

So, by necessity, the journey to the unimaginably distant finish line in these 600-1000 mile "Eco-Challenges" very quickly becomes far less a matter of athletic skill than a matter of great leadership, the human spirit, and our ability to inspire our tattered teammates to continue to rise to the occasion again and again--no matter how tough the challenge, no matter how steep the climb, and in the face of a consistently changing game.

Is Adventure Racing Insanity? Granted. But there is one very useful, if unintended, real world takeaway for every finisher: An honorary PHD in Teambuilding. Or as I like to call it...creating Human Synergy. Here are a few Essential Elements of Human Synergy that I've learned from the world's greatest Extreme Teammates:

1. Be Ruled by the Hope of Success versus the Fear of Failure
Are you consistently doing what it takes to "win" versus simply "not lose"? It’s a completely different mindset, leading to vastly different outcomes. Great leaders are shattering the norm, changing the game, and doing things that have never been done in an effort to propel their team to the next level. They are courageous, not only in terms of innovation, but in terms of perseverance. We won many a race not only by "slowing down less" than the other teams, but also by coming up with some game changing solutions.

Once, during a 100-mile whitewater canoeing leg to the finish, my teammate taught me the "be ruled by the hope of success" lesson through some tough love.

We were paddling our whitewater raft near the front of the race on day 6, and every couple of minutes I looked behind us to see where our closest competitors were. That is, until the teammate sitting behind me grabbed the top of my head, spun it back around to face forward, pointed down the river and said "winning is THAT way".

We also switched out our canoe paddles for kayak paddles, which was far outside the norm for canoe travel.

With those visionary changes, we caught the team that was an hour ahead of us and went on to win the race by 2 hours on that final leg.

2. Offer a Tow Line, but most importantly, TAKE one.
Leave your ego at the start line (but not your confidence!). It’s the heaviest thing in your pack. Over the long haul, leader or not, we are all going to be the strongest link and a weaker link on our team. All of us will happily offer our strength to our teammates when they need it, but how many of us are also offering our weaknesses to the team?

On our team, every racer has 'tow lines', made from thin bungee cords, hanging from the back of all of our packs. If we are feeling strong, we offer it to a struggling teammate. If we are having a low moment, we grab a towline from someone stronger and get lightly pulled along at the faster pace until we recover

The goal? To "suffer equally". You'll get farther, faster if you do. I believe that we have not used all of our strength as a leader until we have asked for and accepted help from our teammates. Think about accepting help is a gift to the helper. People are thrilled when they have a chance to help you. You create a connection and a bond every time you do. Asking and accepting help is one of my favorite team synergy creating tools as a leader. 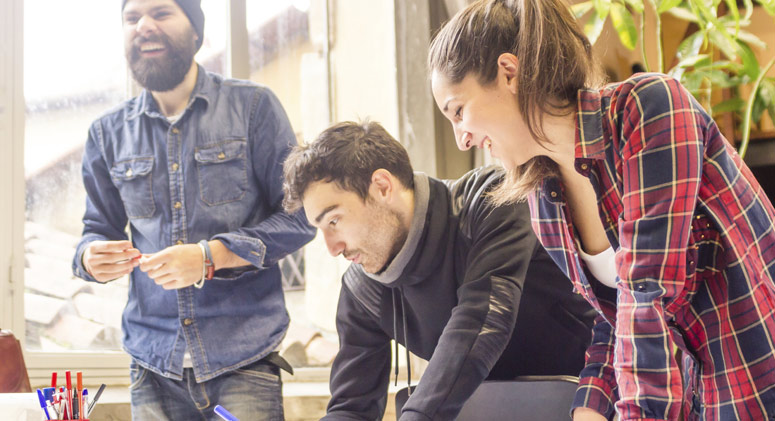 3. Inspire "We" Thinking
We are all conditioned from a young age to see winning as something mutually exclusive, as in "For me to win, you must lose". What if you decided to instead see a world full of potential teammates instead of a world full of competitors when you left the house every morning?

Great leaders understand that in the quest to become the best of the best, Nobody Wins Alone. The more difficult the challenge, the more critical the team. "We Thinking" leaders capitalize on their strengths and outsource their weaknesses, consistently building and inspiring a team that is able to connect to one another for mutual gain, whether for a moment, for a project or for lifetime. And they happily share that space at the top of the podium with the people that got them there.

4. Act Like a Team Always. Its Far More Important than Feeling Like One
We're not always going to feel warm and mushy about one another. We're human! But it’s important to remember to not let emotion effect locomotion. No matter how we feel, we're never allowed a day off from being the leader or teammate that people need and expect us to be.

During the World Championships in Ecuador, my team had major disagreement about our navigation. In fact, it caused such a rift, that we didn’t speak for hours. But as we approached the media crews on our exit from that hiking leg, our team captain said something that changed the game for us. "If you want to BECOME the World Champions, you need to ACT like World Champions".

And I'm telling you, we could have won an Academy Award for that acting performance--congratulating one another on a job well done, getting food for one another, high fives and hugs all around. It was all for the cameras, of course, but guess what happened? By the time we got new gear and moved on, we were all genuinely happy together and moving forward as team. The argument never resurfaced. We were too busy with winning.

5. Put your Teammates on Your Shoulders.
When we have the label of "leader" we often assume that to mean that we need to get out in front and show people the way. And that is occasionally part of the job. But my favorite leaders to work with allow for leadership among team members based on their strengths and not their titles. They "manage" their team, but allow for different leaders to emerge. And they are always focused on helping their team inspire and amaze themselves, understanding that confidence and inspiration are an inside job.

In the 1997 Eco-Challenge, the Japanese team did something that defied all logic, reason, and the bounds of human endurance. They carried their injured female teammate for 18 hours, piggyback style inside a backpack, up and over an incredibly steep, rocky, muddy, dense-jungle-covered 9000-foot mountain in their quest to get to the finish line. When they emerged from the sugar cane fields at the base of the mountain, battered but victorious, they did something incredibly graceful. They picked up their injured teammate and put her on their shoulders. They gave her the moment to shine, and symbolically gave her the credit for allowing them to succeed against the toughest of odds. It's my favorite Adventure Racing moment of all time because their performance says it all.

We don't achieve our greatest heights as leaders by stepping on our teammates' backs to rise higher--we stand much taller as leaders when we put our teammates on our shoulders. And we don't inspire our teammates by leading the pack and showing them how wonderful WE are.

We inspire them by putting them on our shoulders and showing them how amazing, smart, and capable THEY are. 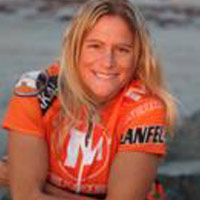