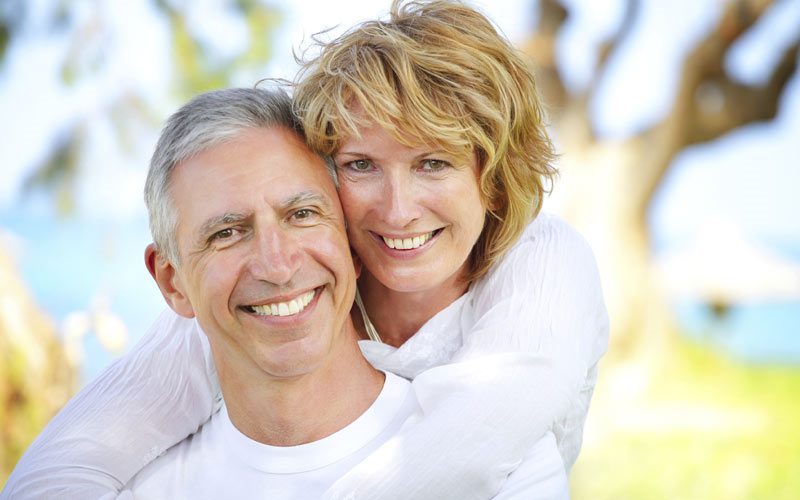 He’s a hunk, fun, nice, and treats you like a queen. As long as things between you are light and easy-going, life is good. When you need intimacy, he finds other places to be and things to do. Sound familiar?

The problem is classic: a man can be emotionally unavailable when needed the most. Fortunately, we know the cause of the problem and how to fix it. Many men are emotionally unavailable to women because they have been trained to be that way. At age 2, the human brain starts developing its emotional centers. Thus, the “terrible twos” are all about experiencing raw emotions of all kinds.

However, culture throws a huge mud pie into the process. That mud pie is called emotional invalidation. Instead of allowing a little boy to experience and master his emotions, he is told "You're OK," “Don’t cry,” “Don’t be a baby “Don’t be a sissy,” and so on. Each of these statements is hurtful and devastating to the little boy. He is being told to deny what he feels. This programming continues in school as little boys find plenty of reasons to bully, tease, and coerce each other into compliance with the unwritten culture rule: Show no pain.

By the time a woman meets her hunk he has no clue how to be in touch with his own emotions. Her job is to re-program him - that might sound like a negative thing, but it's not. Maybe look at it as retraining him on things he learned that aren't useful to him or others. If she succeeds, the relationship will flourish. If she doesn’t succeed or doesn’t try, the relationship could experience issues when it comes to emotional connection. Here’s how to do it effectively.

Don’t Expect to Get Your Needs Met Until You Meet His: The woman is usually more in touch with her emotions than her man is. As desperately as she wants emotional connection, she has to nurture his emotional life, that will help him see how it's done. Not to say that it's "all about him," but in this very specific situation, consider trying this to see how it goes for him and YOU.

Stop Emotionally Invalidating Him: If a woman attacks, criticizes, or judges her man because he is not always there for her, she simply reinforces all of the training he has experienced since he was a little boy. You now know more than he does about why he finds it hard to be emotionally available. Criticizing or attacking won't help him or you, so treat him how you want to be treated. Just like the Golden Rule.

Listen to His Emotions: When he is angry, frustrated, or upset, pay attention. I call it “reading the emotional data field.” What is he experiencing right now in the moment and why? Guess at it if you have to because it will be OK if you are wrong.

Reflect Back His Emotions to Him: All you say is “You’re angry and frustrated.” Don’t ask what he is feeling and don’t ever use an “I” statement (e.g., “What I hear you saying is that you are angry and frustrated”). Brain studies show that the only thing that works is the direct “You” statement. Continue reflecting until he acknowledges with a head nod or a verbal response like, "Yeah, yeah.”

Teach Him to Do the Same for You: After a couple of weeks or months of reflecting his emotions (called “affect labeling”), he will be ready to learn how to do the same for you. Ask him if he would be willing to try a simple experiment. Tell him you will pretend to have an emotion. Ask him to guess at it and reflect it back to you. Let him practice this and encourage him. Most important, it’s OK if he guesses wrong. Improvement will come rapidly. Just be patient and kind with him.

Finally, Ask Him to Listen to Your Emotions: When you next have need for him to be emotionally present for you, ask him to listen and reflect your emotions. “I don’t need to be fixed right now. Could you please just listen and reflect my emotions.” If he does this, he will be amazed at the change in you, which will reinforce the practice. If he says “No” or withdraws, go back to Step 3.

This is not to say that a woman should coddle or cater to her man's emotions for an infinite amount of time. You are doing this to help him learn how to do this for you. Show him how it's done and then then let him know what you need. All this eventually culminates in a more positive, "2-way street" type of relationship.

Don't get upset if this seems like the woman has to cater to the man; just try it to see if it works for you. After all, if it's successful in improving your relationship does it matter who took the first step to get the work done?

This is an extraordinary, life-changing skill. If you take the time to master it and teach it to your boyfriend or husband, you will experience the connection you yearn for. But then again, this is just one man's opinion. What do you think? 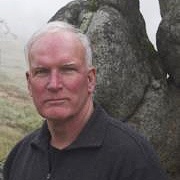 We , women, need to understand, shut up, be nice for ALL THE TIME.

And what about us??? Yes, they can offend us ( poor "babies" brought up in a bad way by their mothers. It's not their fault to call us names, to show easily their disappointment and frustration .... and WE must always understand THEM!!)
Go to hell with these kind of advices......you do not know what you are taking about!! Me as a women I feel personally offended - I heard so many stories told by my women friends. And you think it's all OUR FAULT ... because we are mothers too .. not only wifes... Right??....
In which century are you living??? Come'on !....Awake you guy!!!
Posted by Hanna
http://www.wellness.com/blog/13278072/6-steps-to-gently-get-your-man-to-meet-your-emotional-needs/doug-noll
You can change people it only gets worse if you try. This can lead to abuse in a relationship.
Awful article.
Posted by Maggie
http://www.wellness.com/blog/13278072/6-steps-to-gently-get-your-man-to-meet-your-emotional-needs/doug-noll
Biologically real men are not meant to have an array of emotions. The only two that are needed as a male are anger and happiness. The others are a waste of time. You think a bunch of women who are over emotional bad. You should see how weak a group of metrosexual look and actually are weak. Men have logic, women have emotions. All you have to do is find a balance. And, no, sex does not have to have any emotional value. Been married 8 years and were still going strong.
Posted by Andrew
http://www.wellness.com/blog/13278072/6-steps-to-gently-get-your-man-to-meet-your-emotional-needs/doug-noll
I'm so sick of hearing aww take care of him first . Whatever it's called being human you love someone act like it. Noone needs to hold your little mans hand to get him to love you or want to show any kind of emotion. Shouldn't have to train someone to love.
Posted by Jessica Wallace
http://www.wellness.com/blog/13278072/6-steps-to-gently-get-your-man-to-meet-your-emotional-needs/doug-noll
The woman will always be first teacher in this world!a lot of this planets culture has been tampered with so it's kind of a gender war no balance everybody want to be boss try becoming one force conquering your dreams together build a heaven together stop treating eachother like crap competing with each other creating hell in the home you suppose to be creating a heaven together in!i respect this takes guts to be yourself now days.its true men have been programmed to see the woman as below him
Posted by PatronNegus
View all 19 comments

Three Things That Are Ruining Your Skin
DC Derm Docs

Must-Eat Foods: We Have The List!
Joel Fuhrman, M.D.