Whoever said breakfast had to be boring? Whether you’re into the gluten free diet or not, if you like egg dishes and healthy vegetables, you may not realize how easy it is to make a crustless quiche.

As for the creative part, just let your imagination lead the way and most any fresh vegetables will work. 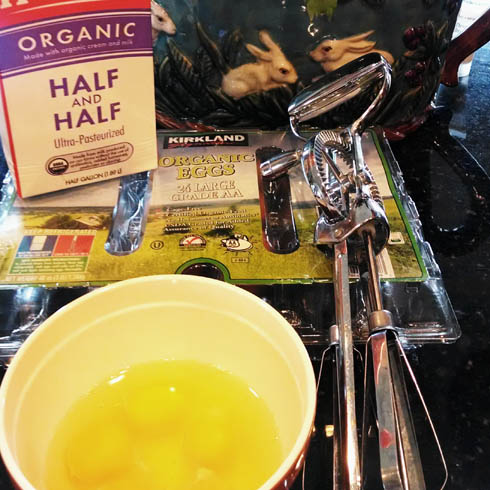 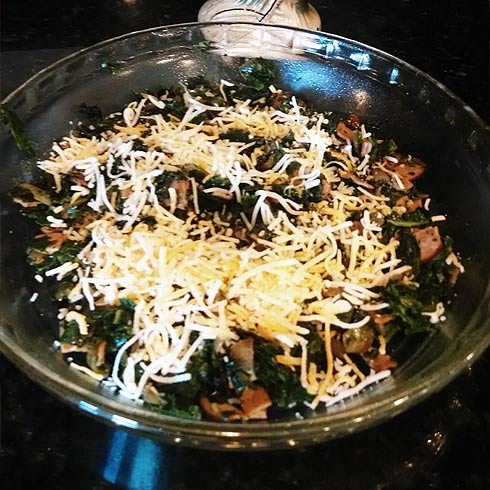 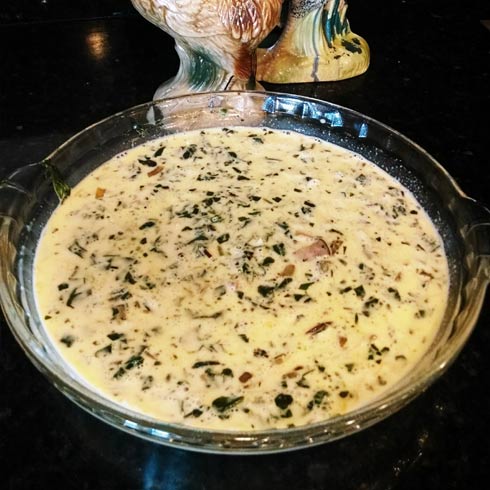 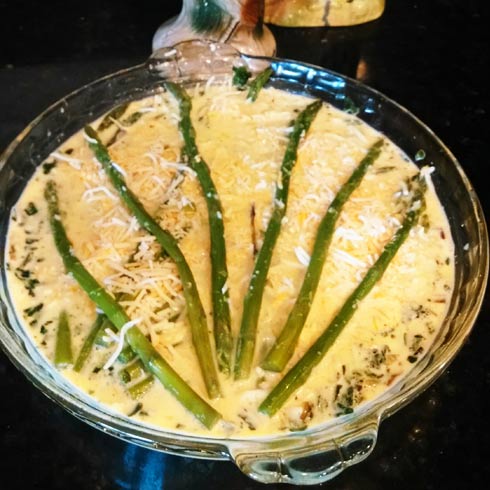 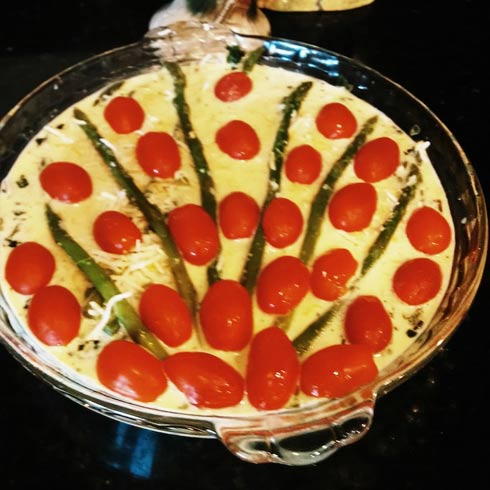 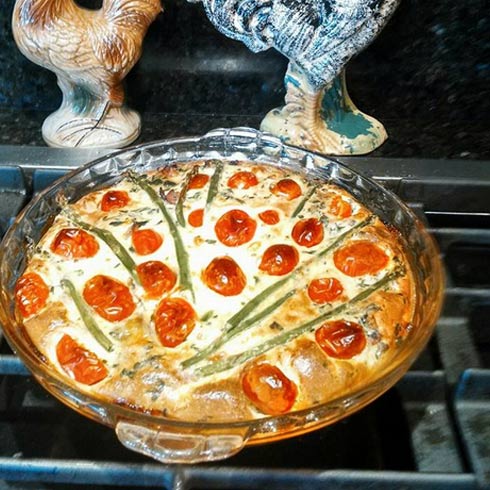 5 Large organic brown eggs, 1 cup of half and half or low-fat milk whipped together. Add mixture to spinach, ham and shallot mixture.  Add 6 - 8 strips of asparagus in a pretty pattern. Slice 8-10 grape tomatoes in half and add in between the asparagus stalks.

Saute 1 shallot in 1 tablespoon of butter until golden brown. Add 3 slices of cubed ham, 1 cup of spinach and ½ cup of water. Bring to boil until water is gone and ham is brown. Transfer into a greased pie pan. Sprinkle with ½ cup mild cheddar cheese. (or your choice of cheese, swiss is nice too)

Bake in oven at 400 degrees for 40 minutes. (Just enough time to get in the shower before the kids are up. Looks like you spent the morning over the stove preparing a healthy meal.) 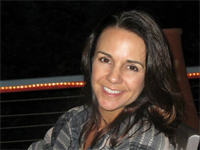