Directory > Blog > 6 Possible Reasons for the Obesity Epidemic In America

6 Possible Reasons for the Obesity Epidemic In America 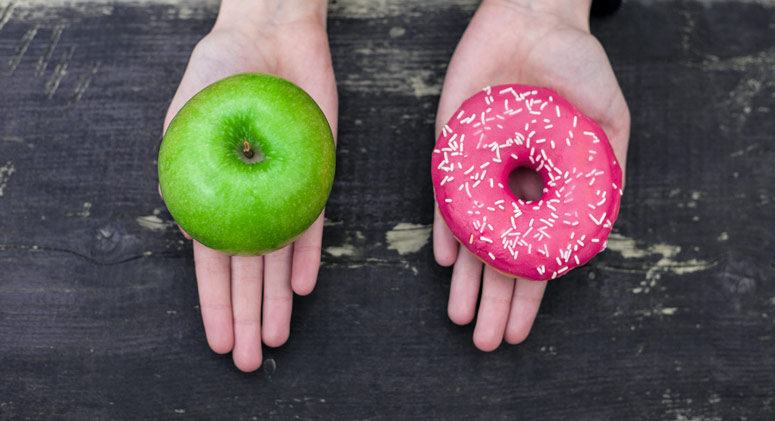 For many people the issue is clearly associated with what they eat and how active they are. But for millions of men and women (and some children) the weight gain is a mystery; healthy, active people who watch what they eat often still struggle with weight gain. Why is this?

Here are 6 possible reasons for the obesity epidemic in America:

These antibiotics are given to livestock to make them fat, and they do the exact same thing to people. Antibiotics fatten livestock by changing gut bacteria to make absorption of nutrients more efficient. An experiment was done with Navy recruits to see if they would also gain weight on antibiotics and, after only seven weeks, they all did. Antibiotic residue remains in food, especially in meat and milk. This means you could be ingesting unnecessary antibiotics in your system from the grocery store.

2. Drugs made to actually fatten up the food supply

Ractopamine, marketed as Paylean for pigs, Optaflexx for cattle and Topmax for turkeys are widely used in the US and banned in many other countries. Also banned in European countries are the hormones US cattle growers use, such as oestradiol-17, trenbolone acetate, zeranol and melengestrol. These drugs not only sound scary, but they also stimulate growth and proliferation of human breast tumor cells.

Chemicals used to make fire retardants and plastics are in our food. Endocrine disrupters, like BPA (Bisphenol A) and Triclosan are linked to obesity. Pregnant women with high levels of the endocrine disrupter PFOA (perfluorooctanoic acid used in the manufacture of Teflon) in their bodies were three times as likely to have daughters who grew up to be overweight.

Used to cut calories and lose weight, research shows they may do just the opposite. The University of Texas Health Science Center studied 474 people who drank two or more artificially sweetened soft drinks a day they found the people gained five times as much as those not drinking diet drinks. These sugar substitutes may slow metabolism and trick you into eating more calories because they are “healthier.”

Researchers who studied 500,000 California middle- and high-school students found those who attended schools located near fast-food outlets weighed more. Government agencies also subsidize the food industry to the point where they actually push people to double their cheese intake to help milk sales. How food is marketed to us and the choices we make about what to put into our bodies is a critical component of weight gain or obesity. Make healthy choices whenever possible and then you can better afford the "cheat" days.

With busy schedules many people find it hard to schedule regular exercise; it's even challenging to schedule fun, recreational activities on a regular basis. But both are vital to your health. And if you have kids you might find them wanting to spend more time on a tablet, playing video games or watching TV. But if you stay active so will your kids. If you watch what you eat but don't get enough exercise, you are likely to find yourself (and your kids) growing a bit sideways.

Bottom line: Watch what you eat, stay active or watch your waistline grow.

Written by Andrea Bradshaw
Andrea Bradshaw has been in the holistic health care business for over 15 years and is the founder of RELAX HOLISTIC HEALTH CARE in West Hollywood, Marina del Rey and Culver City, California - We have a Holistic approach that involves Chiropractic adjustments, Acupuncture and Massage therapy to address Chronic pain , ...
View Full Profile Website: http://www.relaxholistic.com/
Comments
http://www.wellness.com/blog/13247641/6-possible-reasons-for-the-obesity-epidemic-in-america/andrea-bradshaw
Yes, I agree. So what can one eat while dieting and what exercise do you suggest?
Posted by hedhorse1@yahoo.com
http://www.wellness.com/blog/13247641/6-possible-reasons-for-the-obesity-epidemic-in-america/andrea-bradshaw

Andrea, thank you for your post. This is one of those cases where I don't know what I can eat after reading. Please share some thoughts on what foods we might consider to avoid the bad stuff. Is "organic" good enough?
Posted by John Valenty